PaperMoon is a family-owned Ballroom Dance Studio based in Merrimack, NH. We have been successfully teaching Ballroom, Latin and Swing dance lessons in New Hampshire since May of 2003. We offer leveled instruction in all of the popular American style Ballroom Dances as well as International, Swing, and Club Dances. 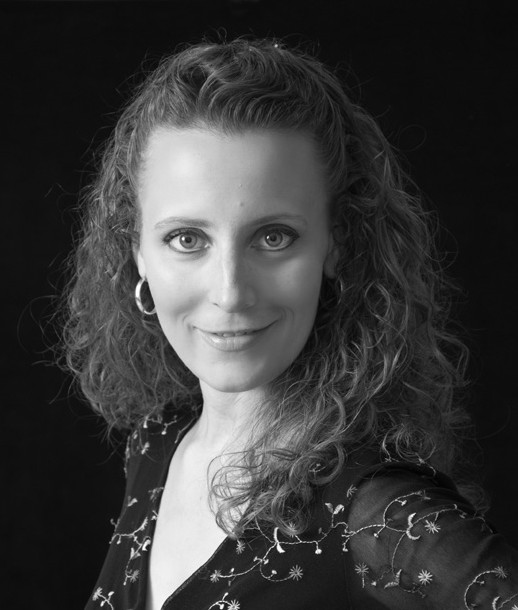 PaperMoon Ballroom Instructor & Choreographer
Maria Huard began ballroom dancing in 1995. While majoring in Drama at New York University, she became Captain of the NYU Ballroom Dance Team, where she studied under Richard and Bonnie Diaz. She moved to New England in 1998, where she has studied with Suzanne Hamby, Russell Jackson and Larinda McRaven. She first taught ballroom at DNE School of Dance in Chelmsford, MA and then went on to teach from her own Studio 44 in Auburn, NH. In 2005 she was a finalist at both the Yankee Classic and North American DanceSport Championships in the Professional Rising Star American Rhythm category, after only 10 weeks of training with her partner.

Maria opened PaperMoon Dance Center in June of 2003. Ray was one of the first teachers to join the staff. They began training together in American Smooth in January of 2009 and went on to become Professional Rising Star finalists at competitions throughout the Northeast.

Maria has become well-known for her choreography of showcases and Formation Teams, and was chosen to represent the Yankee Classic Dancesport Championships in the “Best of the Best Challenge” at the Ohio Star Ball in both 2015 and 2016. 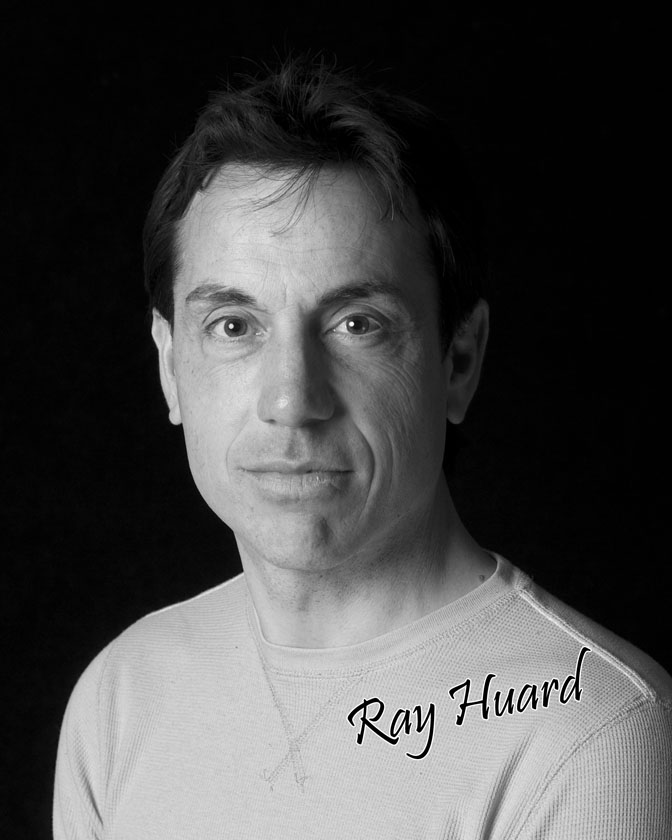 PaperMoon Ballroom Instructor & Choreographer
Raymond Huard began ballroom dancing in 1997 and quickly discovered he had a natural flair for performing. He has studied at studios throughout New England, most notably with coaches Ian Folker, Ed Simon, Michael Ulbrich and Suzanne Hamby.

He specializes in American Smooth, American Rhythm and International Standard and has won the trust and affection of many students, who regularly place at or near the top of their events at Pro/Am competitions.

Ray began competing in the Professional Rising Star American Smooth category in September 2009 with his partner Maria Huard under the coaching of Larinda McRaven, and danced in the finals at competitions throughout the Northeast. 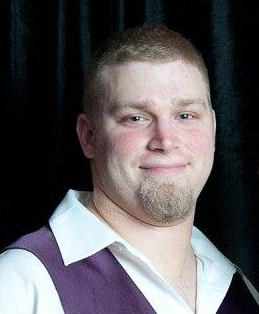 PaperMoon Ballroom Instructor & Choreographer
Jacob Meier began his ballroom dancing career in 2007, when he was in high school. A little studio called PaperMoon opened up in Merrimack, NH. He started with an East Coast swing class and quickly fell in love with it all. He joined the young dancers’ program, and then moved into the competitive ballroom scene, traveling around New England competing at many different competitions, such as the Yankee Classic in Cambridge, MA and the Commonwealth Classic in Burlington, MA.

In college Jake helped create the Keene State Ballroom Dancers club, and he served as its president for several years. He helped organize lessons for college students, as well as trips to local studios. While at Keene State, Jake also competed at the collegiate level with his partner, Jen Crown.

Jake currently teaches Ballroom and Salsa classes around the greater Manchester, NH area. He has served as assistant choreographer for several performance teams, and has also choreographed several of his own pieces for shows around NH. Jake specializes in Salsa, Hustle, ChaCha, East Coast Swing and Bachata.